On my own day one…

So…. I nailed some planks and then my back screamed NO!

…the rest of the day I spent on the couch in backpain….

Tonight we played with the band at the beachparty in the archipelago.

It was raining but in time for the party it stoped.

We payed for an hour and then took the first break….

…And we saw it…. A giant thunderstorm over the sea…

There was no pause between the lightnings, so we hurried back up on stage so we could play some more songs before it hit us… Suddenly the sky opend and the rain was pouring down… The whole place was lightened up by the lightnings…. We had to break and pack our equipment before it drowned….

It was a pity we had to stop but this night we will never forget…. 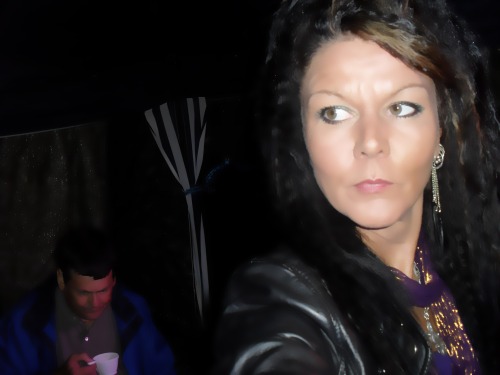