Besides my solo project Asatron I now play in two bands. No Jive which I played with for four years and this new band, still unnamed. The new band contacted me on facebook and asked me to play with them and I couldn’t refuse. after a couple of weeks we now begin to know each other, musically and as friends. Today we played Nancy Lee really groovy. We have our first gig at December the first. 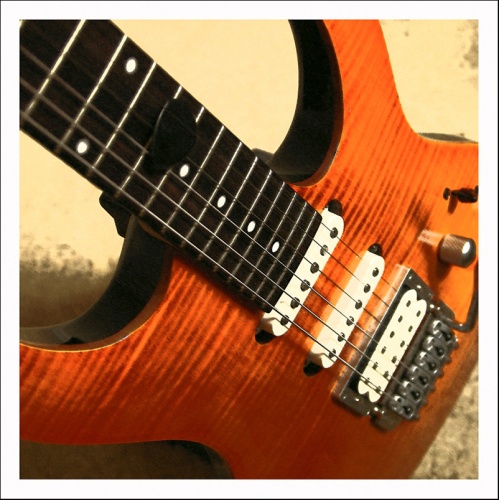 I also have to tell you the sad news that No Jive’s splitting up in January. That’s a pity because I never played in a better band. The last chance to see No Jive (Public gig) is the 30 /11 at Grisslinge bar. Take the chance to hear us for the last time. More info’s coming soon.