One of my first bands was the female group Krakel Zpektakel.

Four young women with dreams. We played our own music, mostly

created by me and played live at clubs in Stockholm. There was some interest

from media and still there are some people who remember the band. We had some

great songs I think but, we weren’t great musicians… good but not great. So what happened?

of our “hits”. And it’s really going to happen. The studio is booked so now there’s no return… 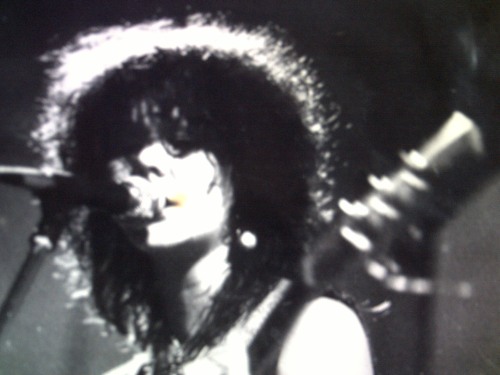