Time to release my latest creation.

This one I call Hide in the dark. It came to me two weeks ago and I captured it!

I got use for my seven stringed again.

The lyrics… about avoiding getting mad.

Hide in the dark .

Just finished “When the river’s gone”. 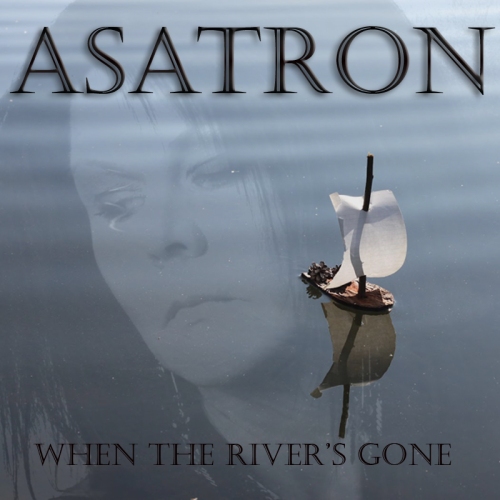 It’s been a while since I released something, I know…

It’s getting harder and harder to be satisfied.

But here’s Only the moon, and I like it!

Thanks for listening, love you all!

This is my latest song. 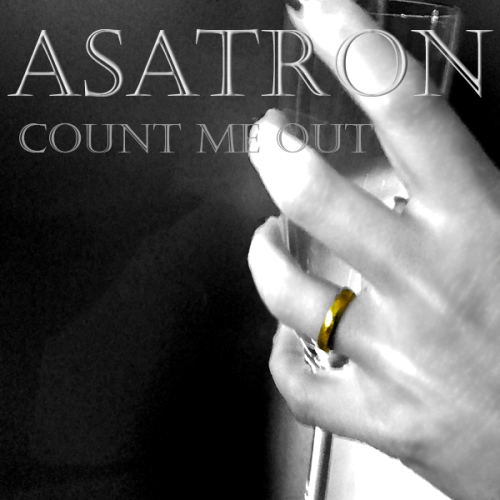 Time to release a new song.

Here is Lock me up.

Just in time for Halloween…

I’m very proud to be included in Polarbear Podcast! A Swedish podcast about Sweden! I like this a lot!

Listen to it here: http://www.polarbearpodcast.com/news/

Yesterday I played with No Jive at a private party north of Stockholm. Great gig!

Today I met some musicians who are going to start a new band and jammed with them.

My heart went crazy and lived it’s own life for two days… No rythm at all so I had to visit the hospital for ekg and blood samples.

Something’s wrong but maybe it’s just stress… I feel better now but I have to take it easy.

But I have to admit, it was a bit scary… 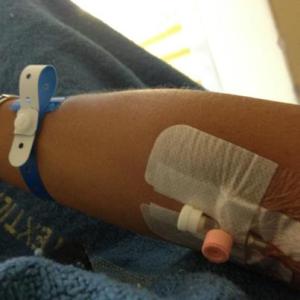 Look what I found

I told you about the crazy street music festival, didn’t I….

Every Wednesday in July The small village Orsa turns to a big party for musicians. I’ve been there three times now and I love to play with people I never met before in the streets, restaurants, beer tents and later at night at the hotel stage. I found this video on youtube and think it shows very well how fun it is. And, yes you can see me and my cousin if you look carefully. It’s strange… Orsa is 370 km away from where I live and has 7000 citizens, but every time I go there I meet someone I know. The people who live there are incredible friendly and crazy, and there are so many awesome musicians. See for yourself 🙂

I have so many stories to tell about this festival… I strongly recommend you to go there.

driving home from a gig with No Jive…

Four a clock in the morning…

One and a half hours of driving…

You invited the angels

You invited the angels

I made this song a couple of years ago.

I sent him the song and after that I couldn’t listen to it without crying.

So, I hid the song in my computer and never listened to it again.

Until a few days ago.

Since I recorded that song I’ve became a much stronger woman.

So much pain I have faced since then…

What doesn’t kill makes you stronger, they say…

So I decided to make a new version of the song.

I opened up the dusty project and guess what happened….

In the second refrain I started to cry….

Anyway, I made it. A new recording of one of my favorite songs.

This one means a lot to me.

I hope you can hear it. I hope it touches you too.

My soul is in this song.